It's with great pleasure that we announce SmartTab's Founder and CEO, Robert Niichel as the Most Innovative CEO of the Year 2021 by Tycoon Success. We are proud of the hard work and leadership Robert brings to the laboratory and team. Below is the article from Tycoon Success about Robert's journey through this year and what you can expect from SmartTab going forward. This is the story of an innovator who goes beyond the ordinary to accomplish the extraordinary.

With a passion for creativity and enthusiasm for innovation, Robert Niichel is the Founder and CEO of SmartTab, an advanced drug delivery technology startup. Initially, Robert pursued a bachelor’s degree in finance and economics from Iowa State. After graduation, he worked in investment banking for five years. Then decided to go back to graduate school and study biotechnology. He was fascinated by the industry and started burning the midnight oil to achieve a degree in Biochemistry from the University of Colorado.

Robert found the pharmaceutical industry captivating and saw an opportunity to improve people’s health. After more than a decade of experience in researching, developing, and project management, Robert was thrilled to build a startup—Nano Pharma Labs, Brand name as zümXR. As he continued exploring this field and leading his team of scientists to success, his depth of knowledge and passion for discovery grew further. His passion to look for what’s next for people and the community to lead a healthy life was constantly driving him inside out.

Then, one fine day when he was sitting on his bike high on Vail mountain pass, staring out at the Rocky Mountains, and traversing the path ahead, he was triggered by a life-changing idea for medical technology.

What if we could tie medicine and drug delivery to our iPhones, iWatches?

SmartTab is a leading-edge product differentiated technology driven by patient-centered demand. Presently, Robert has marked his presence in the pharma industry as the “Godfather of wireless drug delivery”. He launched SmartTab in 2016, designed to meet the patients’ needs. From the beginning, the foundation behind wireless, targeted drug delivery platforms has been focused around patients and user experiences.

SmartTab has two products that are a game-changer for millions of patients: TargetTab™—a battery-free pill that you can tell when and where it will release medication in your body and InjectTab™—a pill that can painlessly give you a shot without a visit to the doctor.

SmartTab is a revolution in drug delivery. The platform will be considered a pioneer in the healthcare management system. The size of the potential market for SmartTab is staggering. Last year 50 billion injections were deployed to humans on a global scale. With the expansion of Biologics for active ingredients, the market for injections will continue to expand. The industry is ready for a revolution in how biologics, large proteins, insulin, etc. are delivered to humans. There is a significant patient demand to move from daily or weekly self-injections to an oral delivery capsule platform. 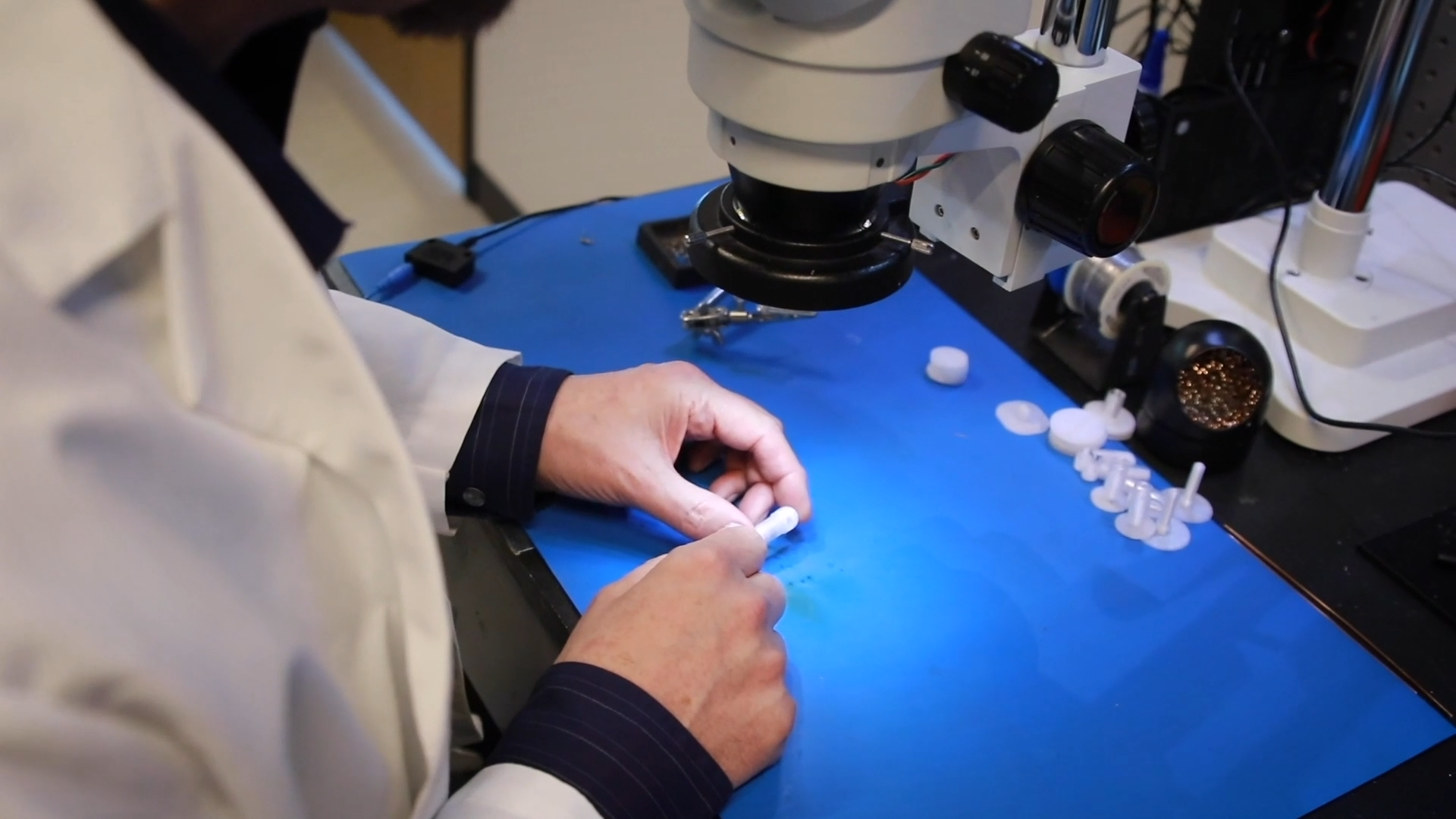 Robert is a dynamic and successful industry leader- who discovered his path to success with sheer hard work and excellence. Today, he is a titan of the pharma industry with his brainchild- SmartTab. He defines his best professional achievements as founding his four successful companies from scratch right out of thin air.

Also, Robert is a family man who has been married for more than three decades now and has two great kids.

Robert approaches challenges with a plan of action. He believes that being systematic is one of the best ways to face difficult situations. Furthermore, set a path and stay focused on the goals. Be stable and have a clear vision of the next steps. When the path is decided, it’s time to get the team on board and confidently tackle the challenges at hand.

Words of wisdom from Robert on leadership principles, “Everything is people-driven. Even more so today a people skills have dissipated. Research your strategy, Set your goals. Execute your strategy. Achieve your goals. Get what you want. Just make sure that everyone else gets what they want first.”

The Genesis of the A-Team – It is All About People

When Robert established his company, he wanted to build his team. Hence, he looked for people working in startups; who have the mindset that he has and who can figure things out. He wanted people who have a hands-on attitude and are willing to take initiative to grow the company on a large scale. He believes that having such a team when your company is founding is critical because they will attract similar people. Hence, he hired people like him; who lived up to the mission and vision of the company.

One of Robert’s professional failures has been hiring the wrong people. He has learned from his mistakes and keeps a check on who he hires; and how they contribute to the success of other people and the company. Robert defines true success as being surrounded by good people; who are passionate and thriving in the workspace environment.

Some of the ideas he wishes to incorporate into the company are more flexibility, more ownership of projects, and more leverage on bonuses. He also envisions conducting challenging activities worth people’s time, dollar amounts for success, large enough dollars that will move the needle. 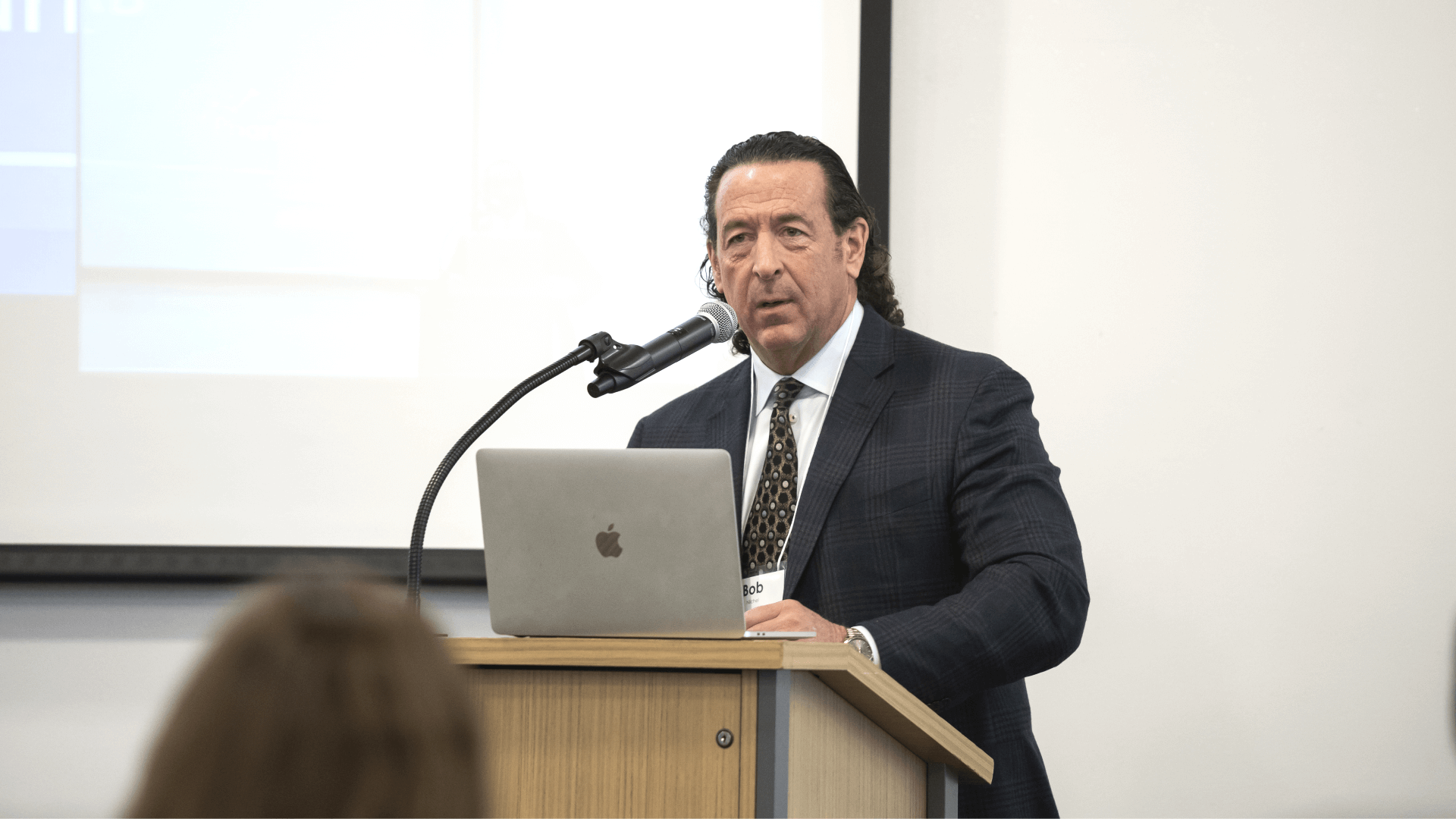 Robert is an extraordinary leader known for his leadership style and pattern. Here is a sneak-peek into it:

A Word on the Current Digital Health Landscape: From Robert’s Desk

If we are looking at the digital healthcare space there are a lot of apps that track data (how you take your medicine or your weight) but right there these apps stop. And I believe a solution needs to do something for the patient – like, deliver the drug, collect data, or send a signal that is valuable.

The big gap is that there are a lot of software people creating a lot of cool apps collecting a lot of data, but at the end of the day what is actually accomplished with this data. In the USA we have many apps to help people be healthier, be more fit and lose weight. Yet, in the last 10 years, people are getting bigger, lazier, and less healthy. So, there is a huge disconnect. What we are trying to do is deliver drugs and make people’s lives better by improving the actual physical implementation system. 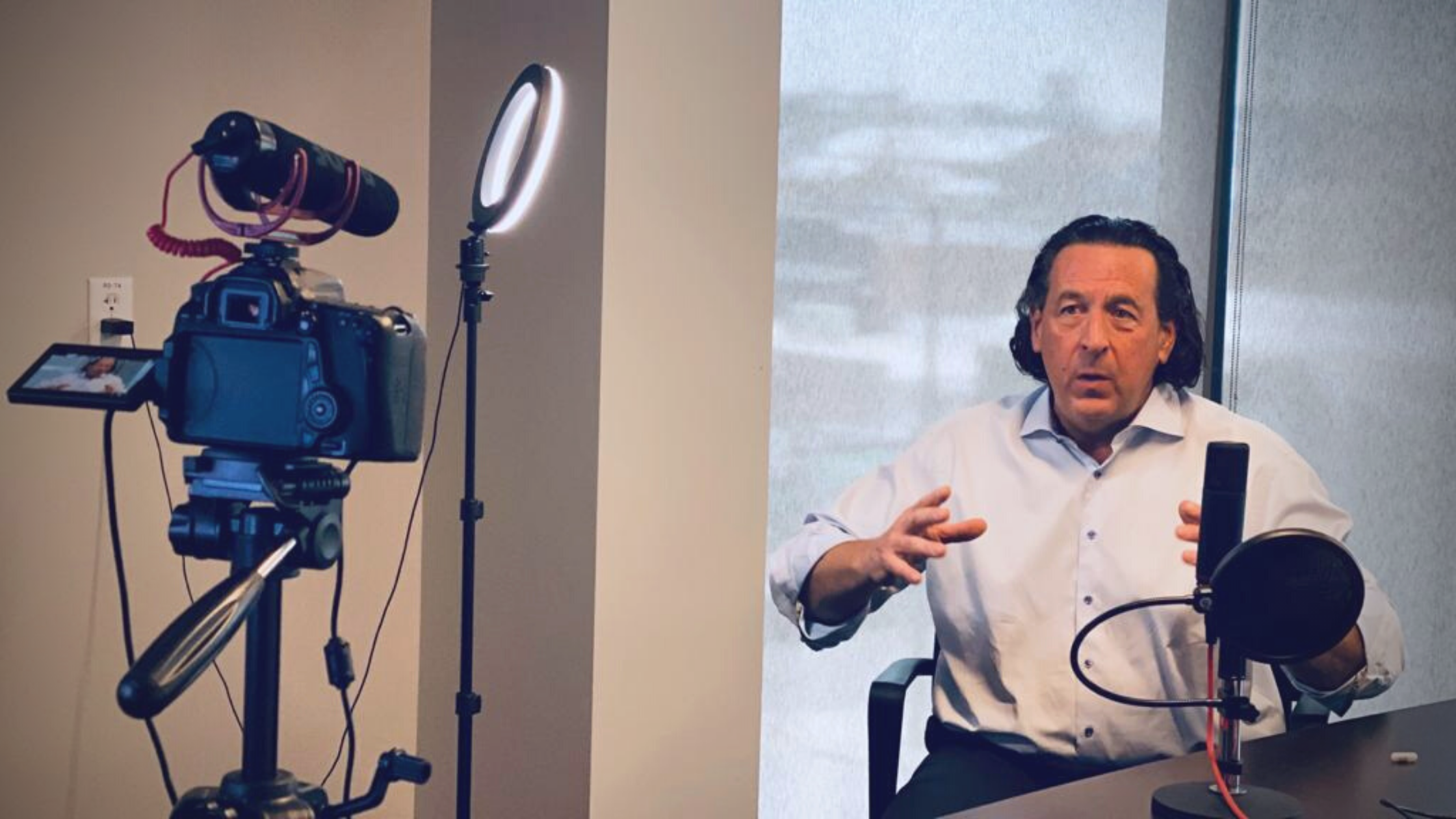 SmartTab aims to expand its horizons on a global scale. The company wants to offer its medicine delivery products in every country, in every house, to every person on the planet. The company is doing a series of funding rounds to raise capital and continue with human clinical studies. The next step will be an FDA submission, approval, and clearance for its medical device.

“With that, we can reach out to a Pharmaceutical company to have one of their drugs integrated with the SmartTab. Having done that the next step is to do another clinical study with this drug inside the SmartTab to show that the solution is working perfectly, after approval, we will be ready to go to the market. The whole process might take three or four years or even quicker. Meanwhile, we might be bought by a larger Pharmaceutical company before some of the above happens, yet we do have a very clear strategy on how to get our solution to the market.”

Robert’s ultimate vision is to stay healthy, wealthy, and wise and be surrounded by good company. 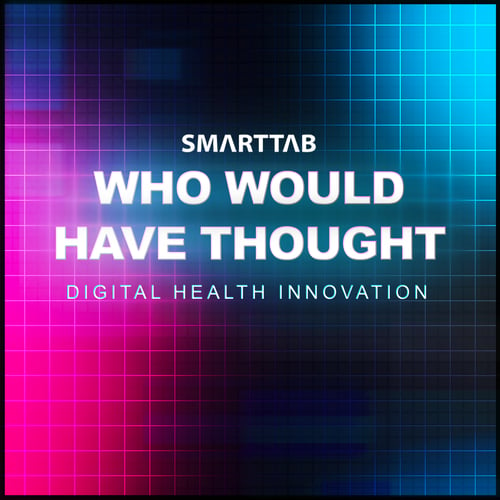